Kadoorie University on the edge of Tulkarm was established as an agricultural college during the time of the British Palestinian Mandate in the 1930s. As such it is one of the oldest colleges in Palestine. It has maintained its land-based courses and became a fully-fledged university in 2007 with specialist faculties in agriculture, energy research and veterinary science. It has approximately 7,000 students.

Student life is constantly disrupted by the Israeli occupation of the West Bank and in recent years the campus was divided by the wall. Academics have been inventive in finding ways around curfews and continue to produce good students with some excellent results.

To the distress of both staff and students, parts of the campus are regularly used as training grounds for the Israeli army. In 2016 there were 83 campus invasions by Israeli soldiers who did their best to intimidate and provoke. During protests about this, Palestinian students have been arrested and detained. Not only is the wall a physical barrier, it is also a constant reminder of the suppression and restrictions on daily life that Palestinians feel.

GapArt volunteers have been asked to coordinate a wall painting project working alongside Palestinian students and artists. This has been successfully achieved in other areas such as Jerusalem, where wall graffiti has been humorous, political and aesthetic. The Banksy Walled Off Hotel and associated wall graffiti is a prime example of this. Regardless of the actual artwork it can raise awareness of the aggressive, unfair divide that the wall creates.

For periods of two or three weeks, in a well-organised programme you would work with Palestinian students on the university campus side of the wall creating works of wall art that are likely to be viewed by human rights groups across the world. This is a benign form of artistic protest against the infringement of human rights that the wall creates.

“We know too well that our freedom is incomplete without the freedom of the Palestinians.” Nelson Mandela

Volunteers with metal and welding skills have also been asked to turn old Israeli ordinance and wrecked vehicles into works of art that could be placed alongside the wall as the central piece of a weapons into art protest project.

The best time to support this project would be between January and April when the academic calendar is at its quietest.

For further details, see our Palestine country page. Then simply contact us or complete the application form. 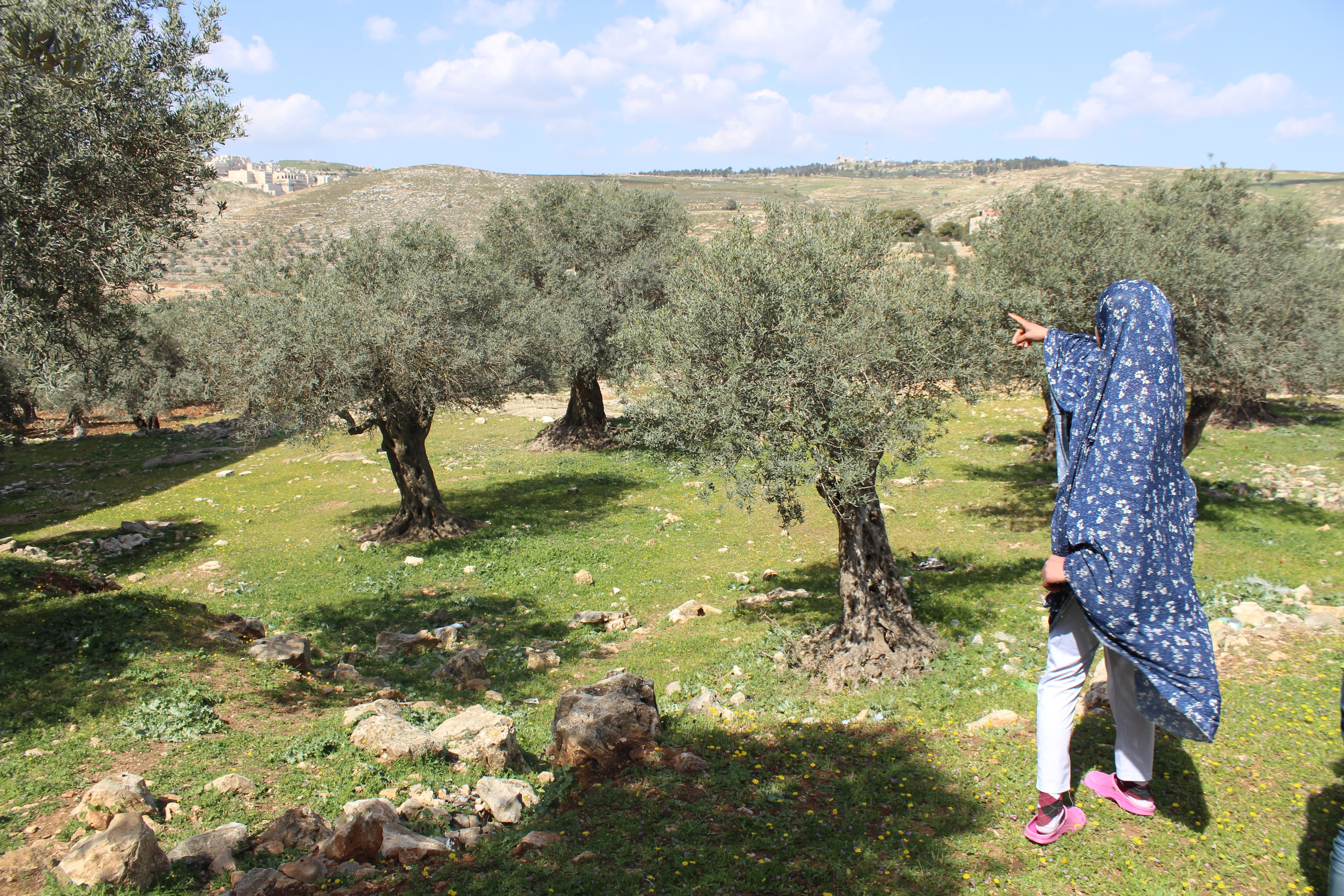 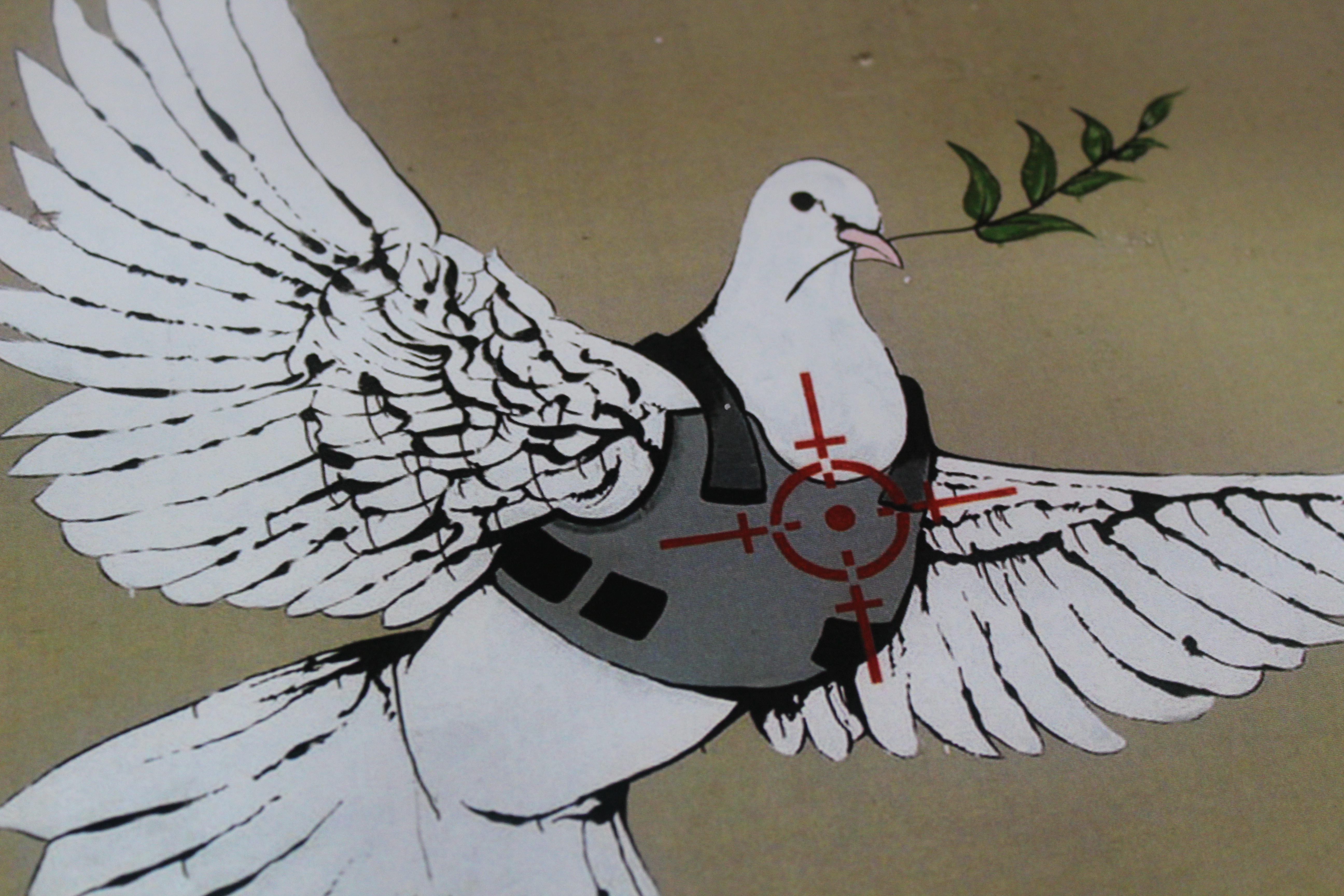 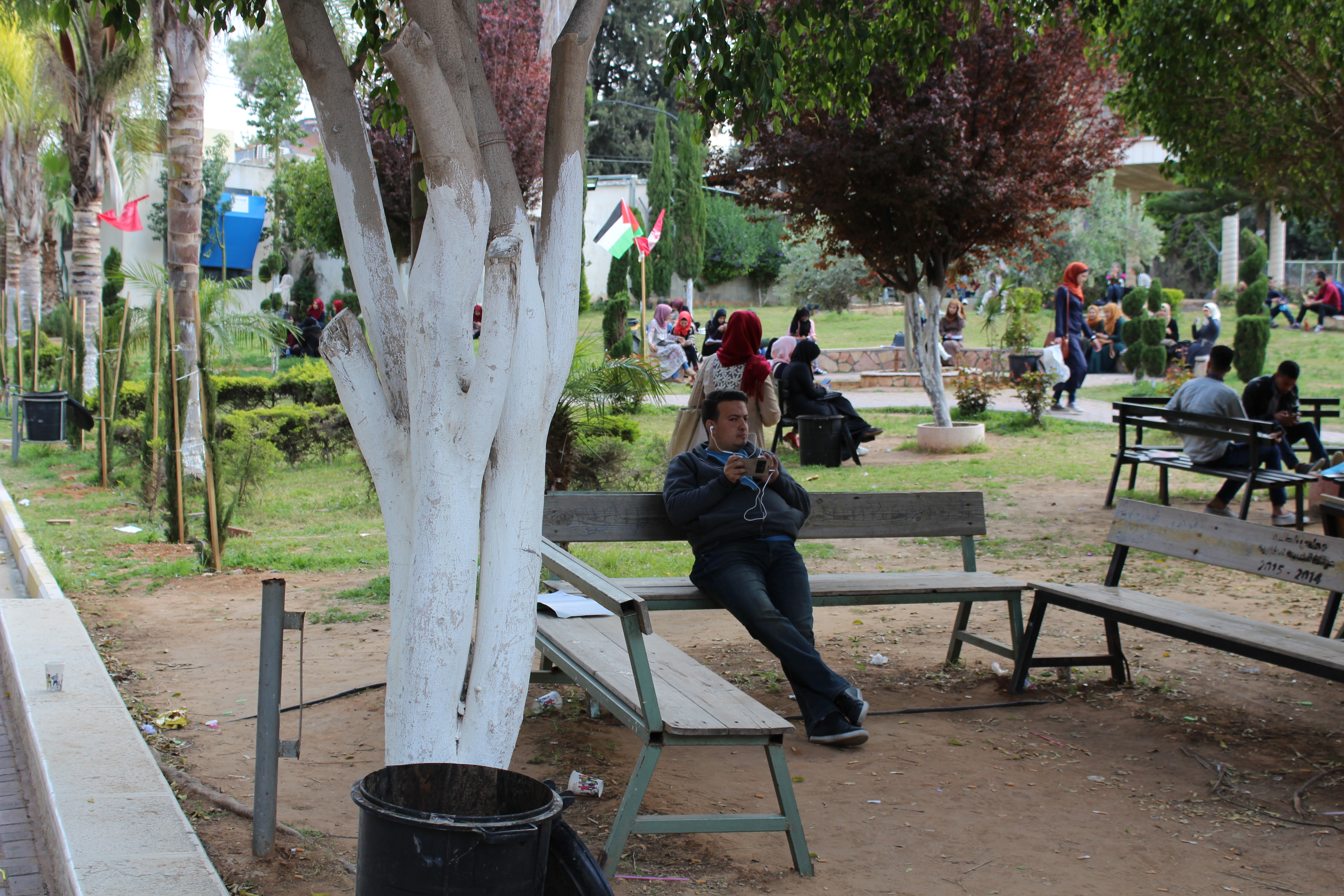 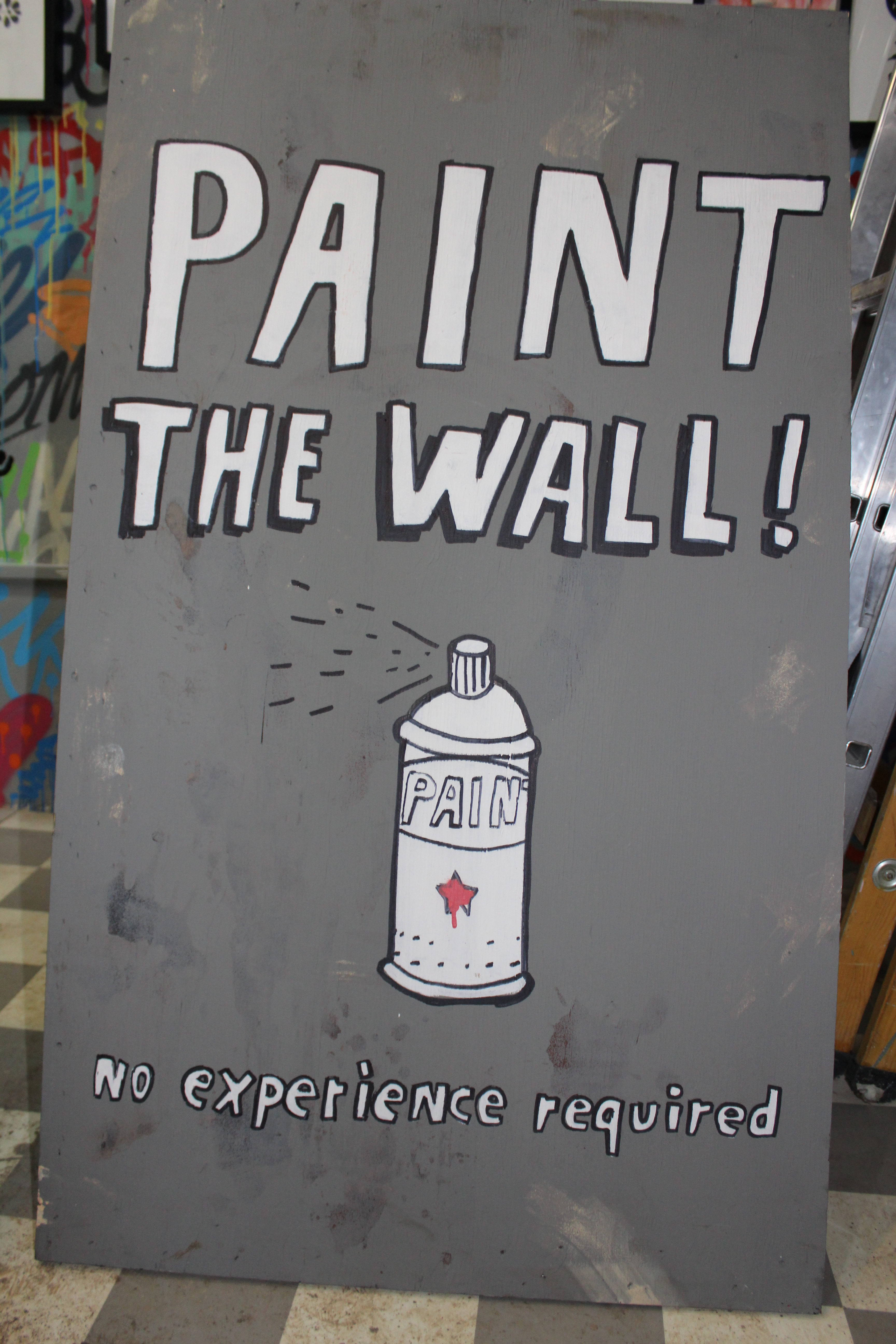 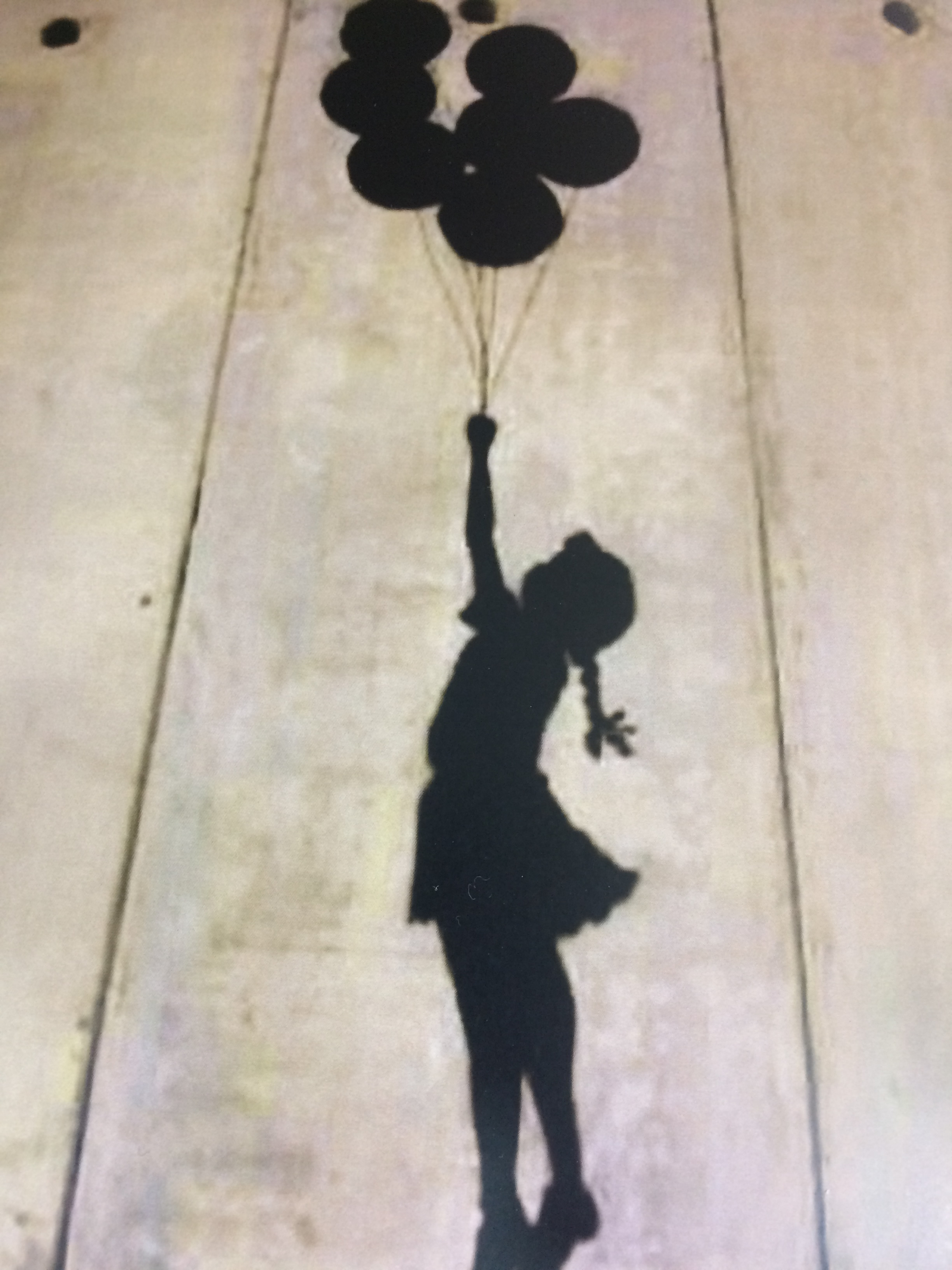 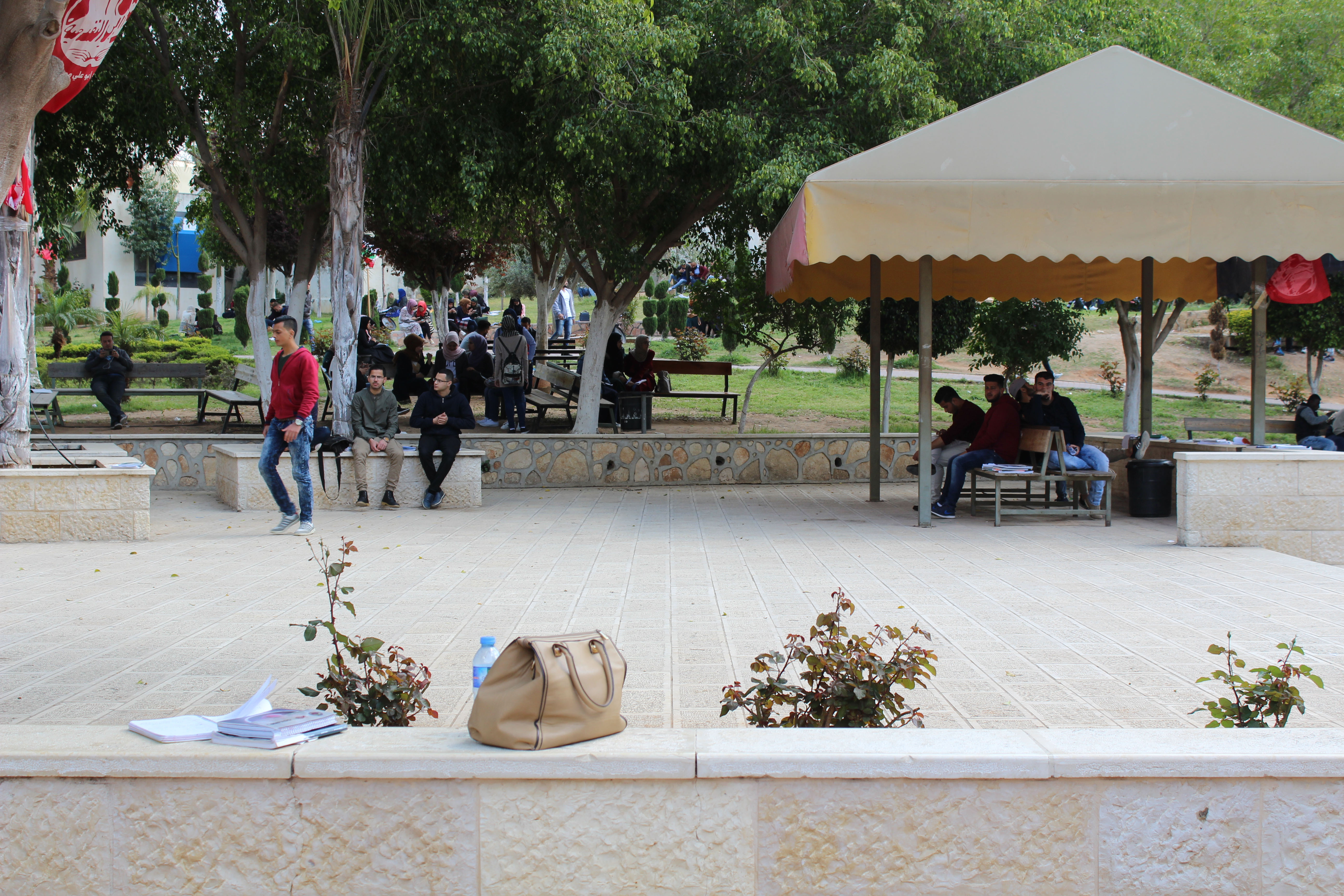 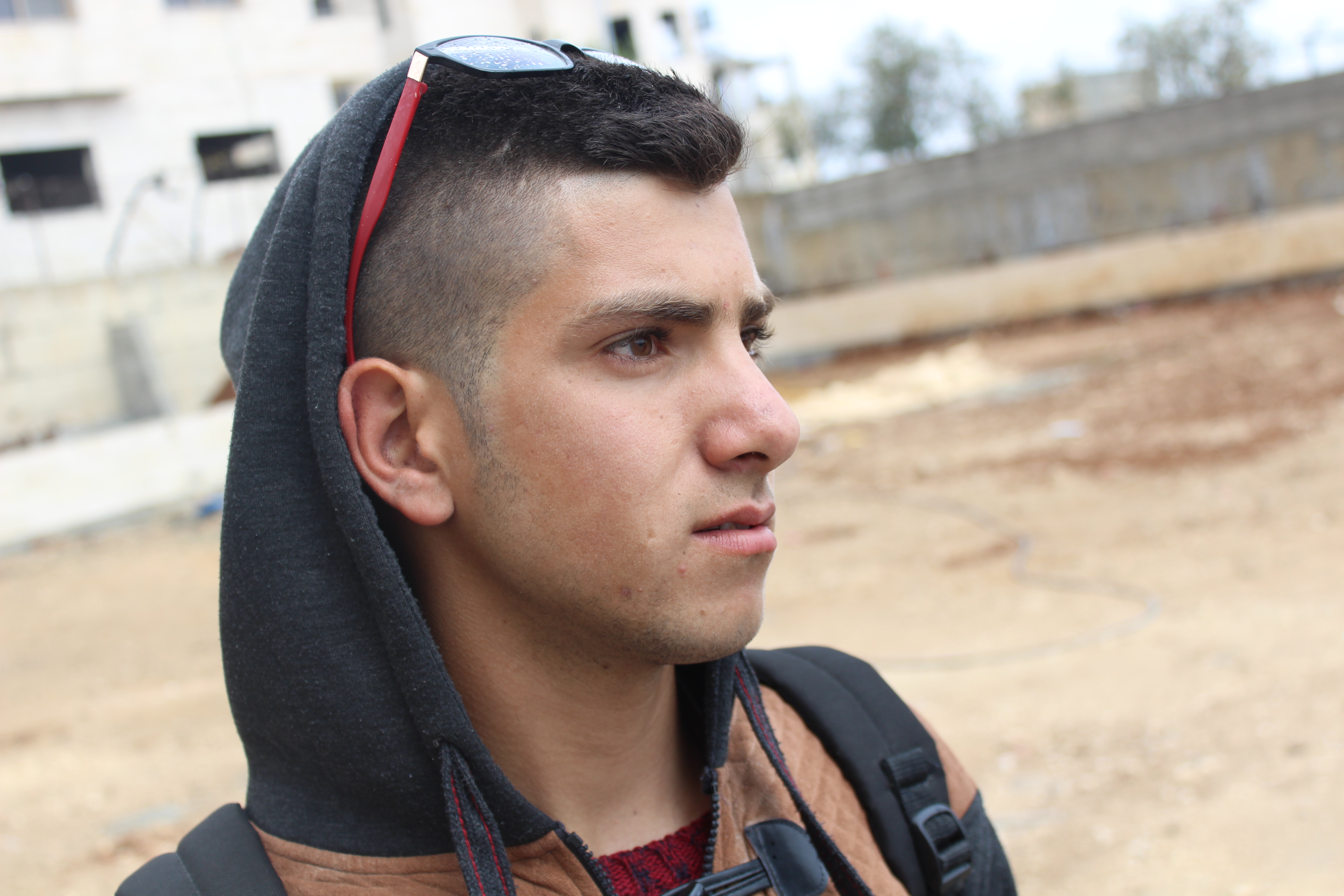 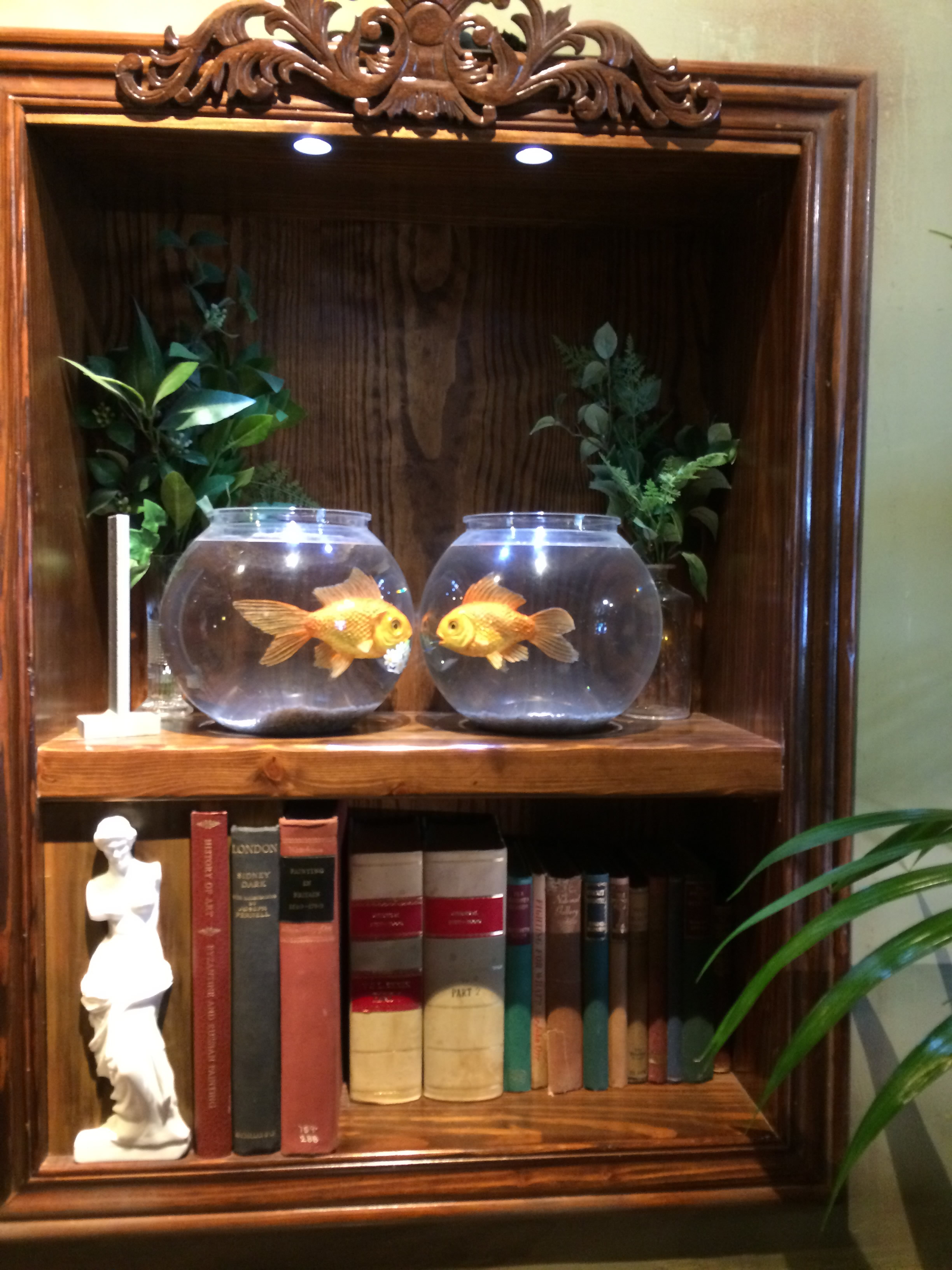 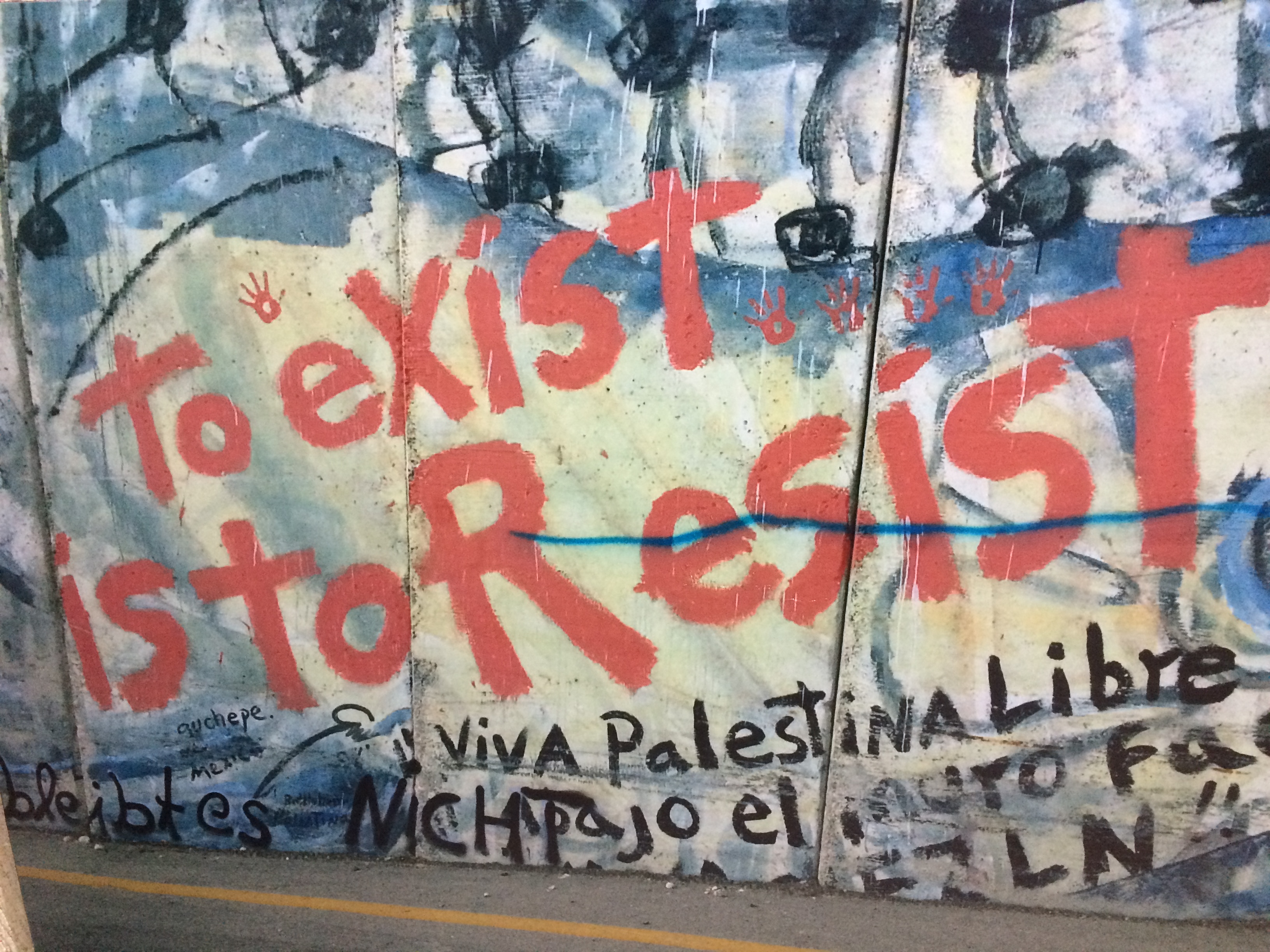 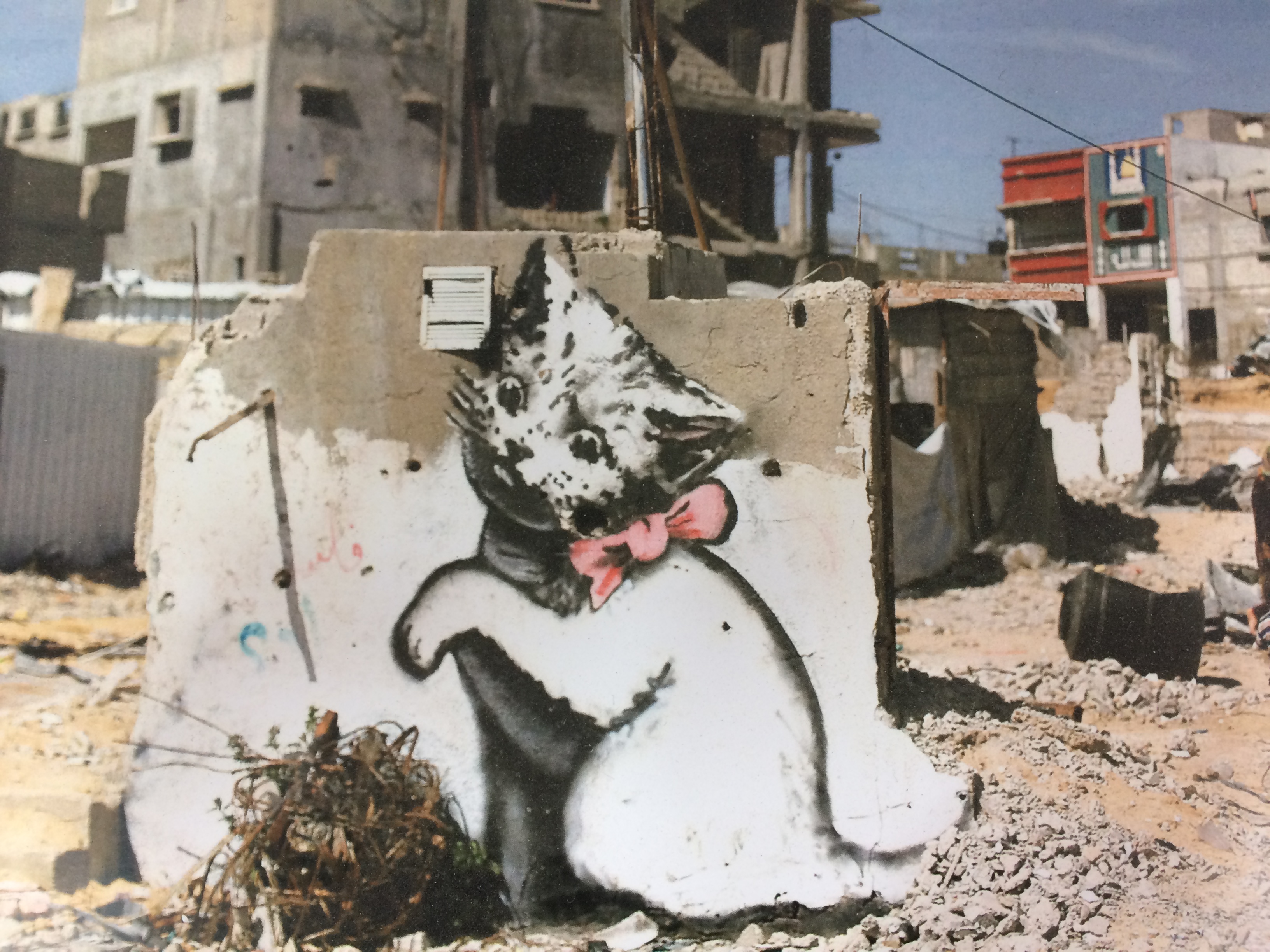 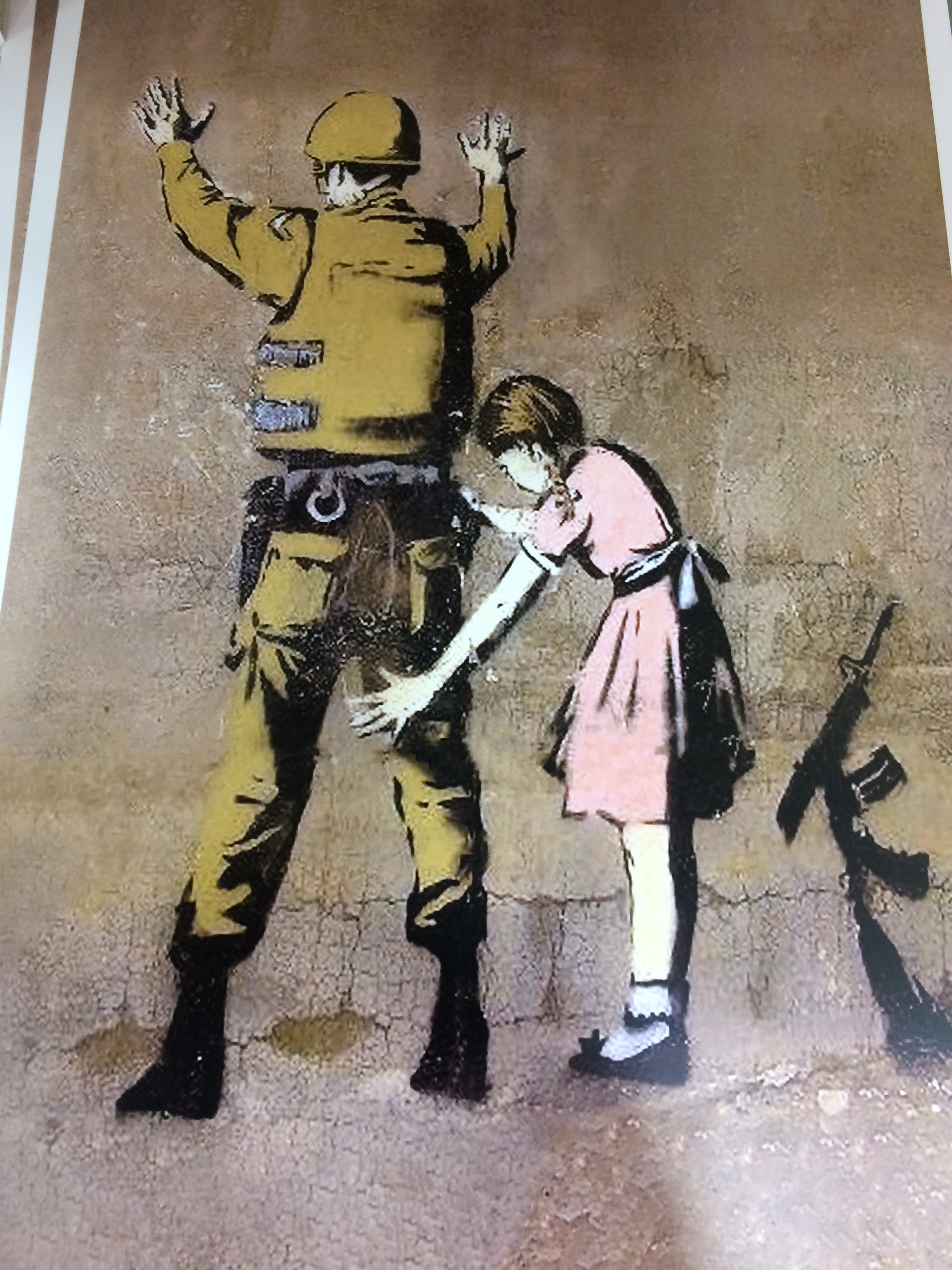 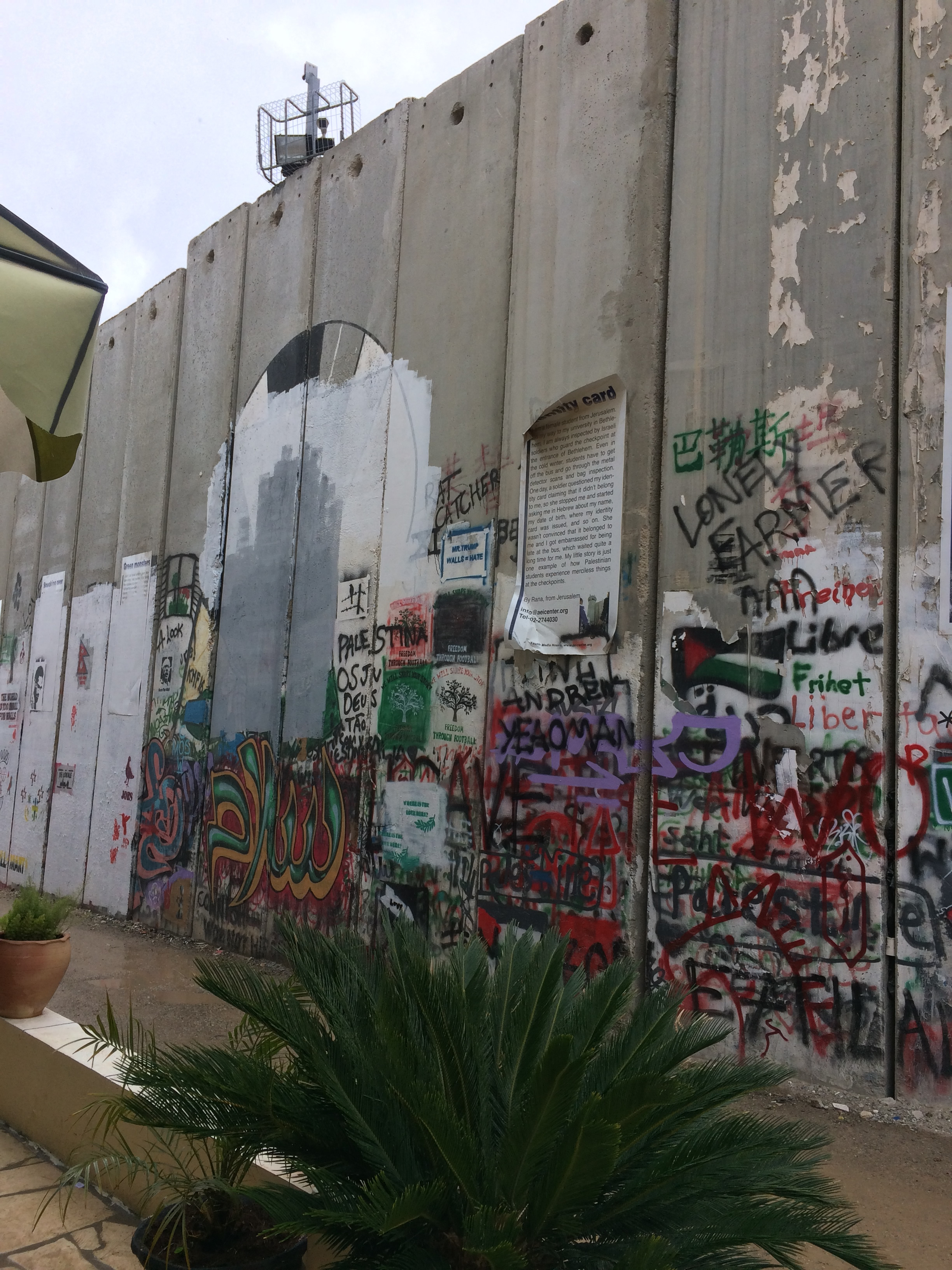